Celebrating Valentine's Day in 2021 might be a bit different for your young Frozen fan. Whether exchanging treats in person or sending cards and gifts through the mail, here are some great Valentine's Day kits and cards for fans of Disney's Frozen. Find the right number of cards and novelties for your child's holiday this year. 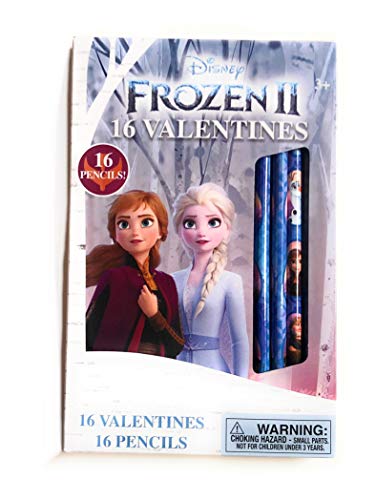 This is a set of 16 cards that comes with 16 Frozen-themed pencils. Exchange holiday greetings in Frozen style without candy or other edibles. 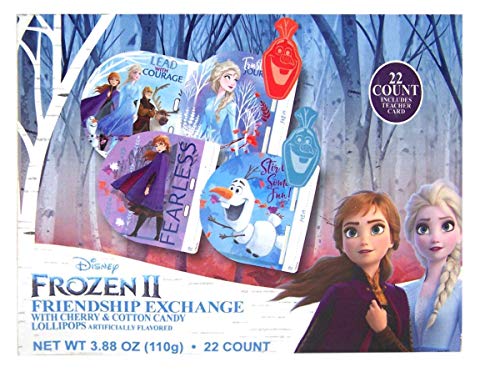 This kit includes 22 cards with 22 lollipops. The cards have a slot to hold the lollipop in place. This set of Frozen Valentine's Day cards includes a card for teacher. 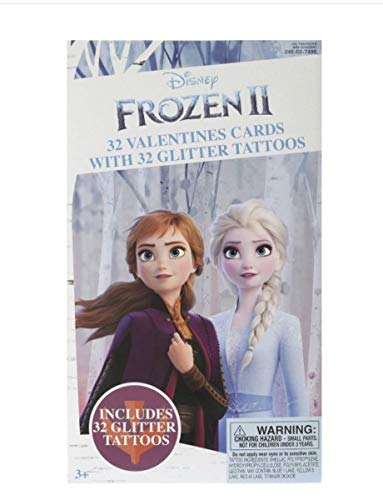 This fun set of Valentine's Day cards for Frozen fans includes 32 cards with 32 temporary glitter tattoos. There are 8 different designs for a nice variety! 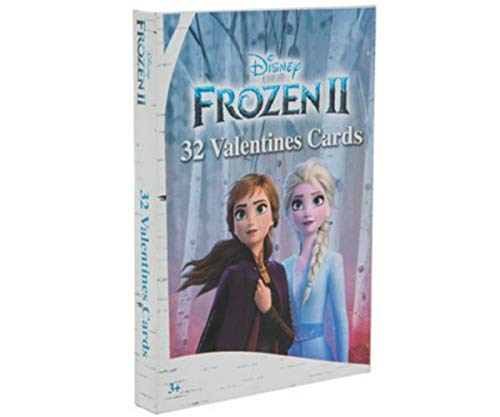 This set of cards comes without gifts. Add your own favor to these cardstock cards or give them without any add-ons. 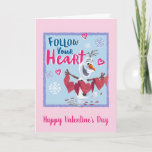 This is a traditional folding card with envelope that can be sent through the mail for Valentine's Day. Personalize the cards with your own text inside. 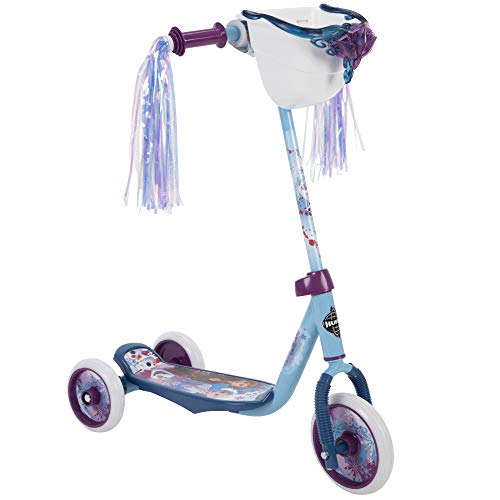 This is a fun child-sized scooter vehicle with a complete Frozen 2 theme. The scooter is powered by the rider (not motorized) and includes storage in the form of a handlebar basket. This cute child's Frozen scooter measures about 23" long by 26" tall and is designed for... 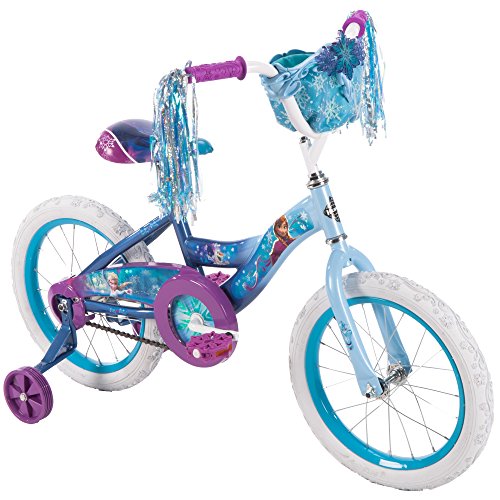 This is a fun beginner bike for kids who are starting to learn how to ride. It includes a fun Frozen motif and comes with removable training wheels. 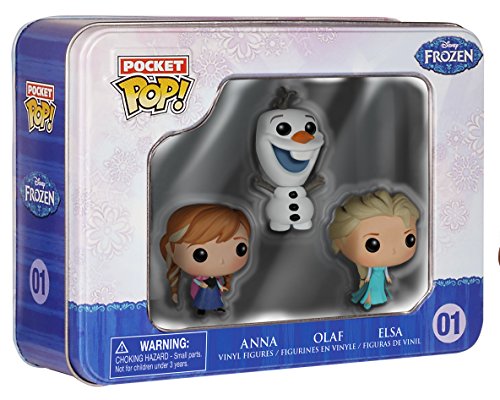 This is an adorable set of three mini Funko Pop figures featuring characters from Frozen. The sisters Anna and Elsa are joined by their playmate snowman Olaf.