The popularity of Disney's Frozen might have something to do with the number of baby girls being named Elsa nearly doubling from 2014 when compared to 2013.

Other names from Disney's hit story also surged in popularity last year, according to the United States Social Security Administration. The number of babies named Olaf, Kristoff, Sven, and even Hans all saw increases last year over 2013. The film's other heroine name, Anna, was already popular and remained in its top-40 position.

Read more about The 'Frozen' Effect: "Elsa" Re-enters list of 500 most popular baby names after 97 Years over at The Sky Times. 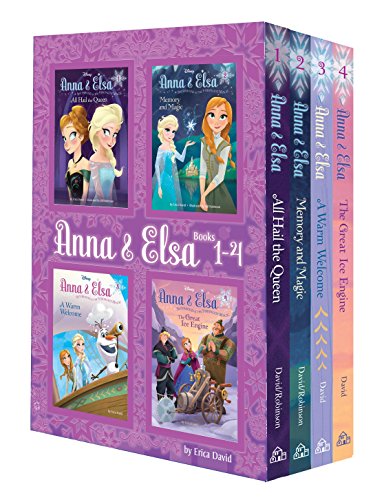 Your young Frozen fans will love reading when they have these chapter books inspired by their favorite characters from Arendelle! Chapter books are designed for intermeidiate readers, usually aged 7 to 10. These titles are from the same Stepping Stone Book series. They are hardcover books, each approximately 128 pages. 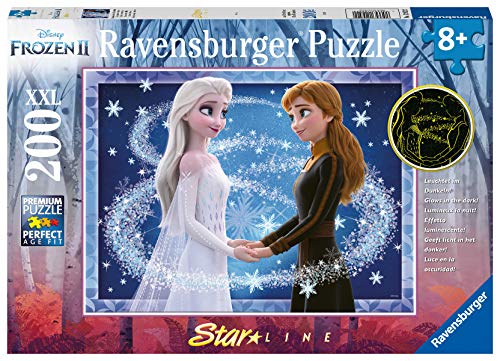 This is a huge 200-piece puzzle from acclaimed puzzle-maker Ravensburger. The beautiful jumbo image measures over 19" by 14" when completed. This is a fun family activity or an engaging task for little Frozen fans aged 8 years and above. 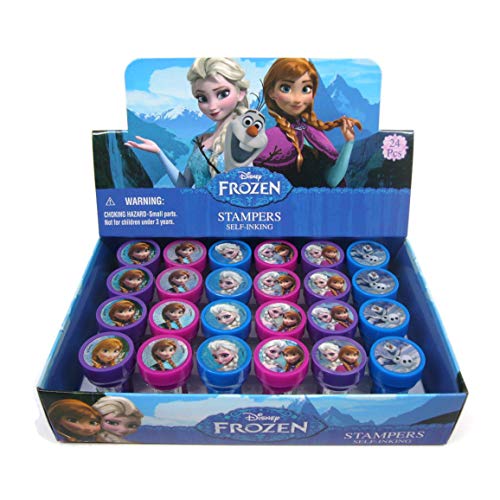 In 2019 Frozen fans finally got our long-awaited sequel. Popularity for the film franchise continues with the high praise given to Frozen II. Looking back on 2019, here are our best-selling Frozen items from the year that was.

Get Ready for Spring with Frozen-Themed T-Shirts! 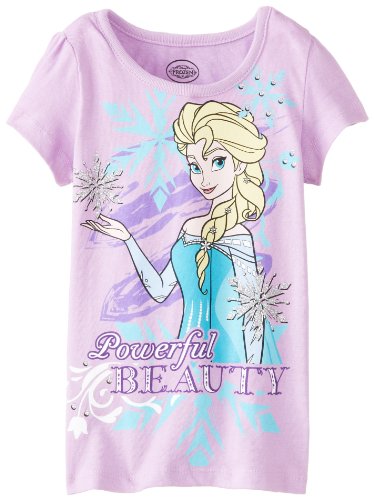 Spring is just around the corner, and with it will come warm weather (hopefully!). Get ready for the new season with these pretty pastel t-shirts with fun graphic designs from Frozen and Frozen II. These darling shirts for kids make great gifts for Frozen fans and are a great way to spice up a spring-time wardrobe.