The announcment that Frozen fans have been waiting for came from Disney today: a sequel to their 2013 smash hit animated movie is officially in development. We can't wait for Frozen 2! This news comes just hours before the theatrical premiere of the first Frozen short feature, Frozen Fever. The brand new short film is playing before the new live action Cinderella movie, opening Friday, March 13th.

In case you missed it, here's the official trailer for Frozen Fever: 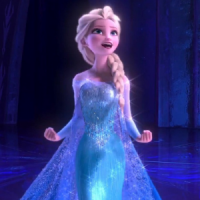 Check out this YouTube video of Let It Go. We certainly can't get enough of this song. Sing along with this preview of the sing-along version of Disney's Frozen. The song Let It Go starring Queen Elsa the Snow Queen is performed by broadway star Idina Menzel. 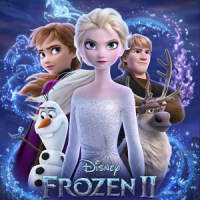 Following the rather dark teaser trailer released earlier, Disney this month put out this trailer for Frozen 2, due to hit cinemas November 22, 2019. More plot details are revealed, including deep background provided by the trolls. We love the mystery and adventure shared in this... 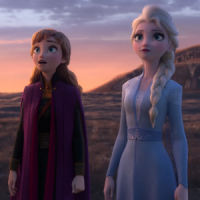 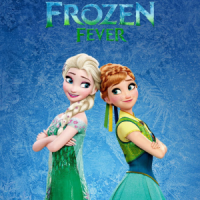 Are you excited about the new Frozen short that will be released in theaters in front of the movie Cinderalla on 13 March? In the new 7-minute short titled Frozen Fever Elsa and Kristoff prepare a birthday celebration for Anna. The new film stars Kristen Bell as Anna, Idina Menzel as Elsa, Jonathan Groff as Kristoff and Josh Gad as Olaf. Here is a sneak peek with official pictures from the new short.