Add fun to your child's packed school lunch with these essentials with a Frozen 2 theme. Bring a smile to your young Frozen fan's face each time lunch comes around when you pack his or her food in these Frozen-style lunch containers.

Brand Thermos has been a leader in food storage since 1904. This 12oz container is designed to keep beverages cold for up to 12 hours. The light blue Thermos has a push-button lid and an integrated straw. The body of the container features a vibrant image of Anna and Elsa as they appear in Frozen 2. 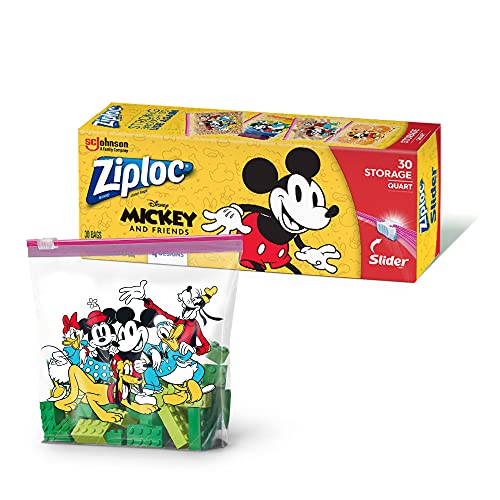 These Frozen 2 slider bags from Ziploc come in a box of 30. There are four different designs on the bags, featuring characters like Olaf, Kristoff and Sven, and Anna and Elsa. Keep food fresh, clean, and separate when you use the handy easy-sealing bags. 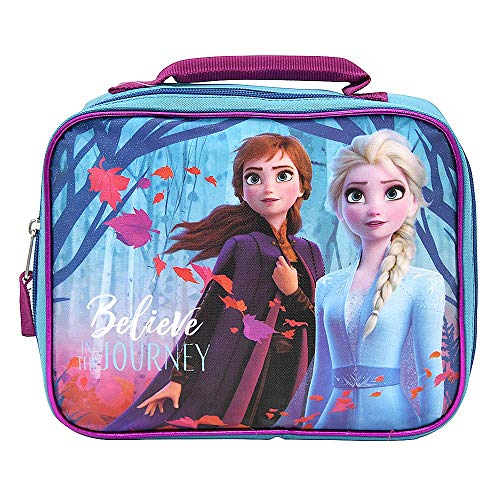 This reusable Frozen school lunch bag measures about 9.4" x 7.9" x 2.8". The soft-sided insulated bag features a bold image of Anna and Elsa as they were featured in Frozen 2. The sturdy bag has a secure zipper closure to keep your food insulated and safe until its time to eat. 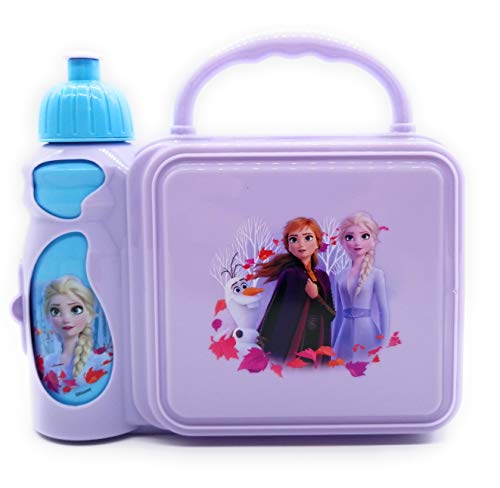 This cute small lilac Frozen lunch box features a fun vibrant image of Anna, Elsa. and Olaf as they appeared in Frozen 2. The box comes with a matching blue water bottle which fits into a special part of the box. 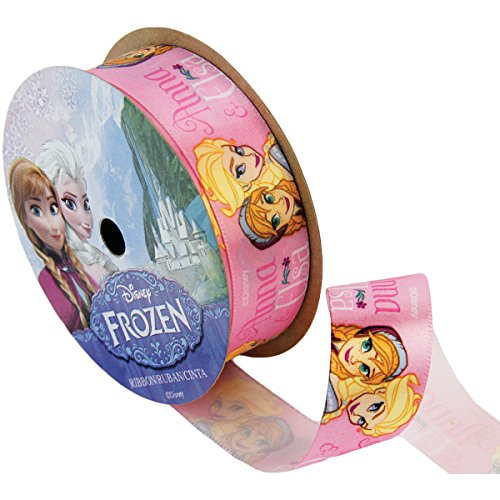 Make something special for your favorite Frozen fan with some pretty Frozen-themed craft ribbon! Pick your favorite characters to make your handmade craft perfect! 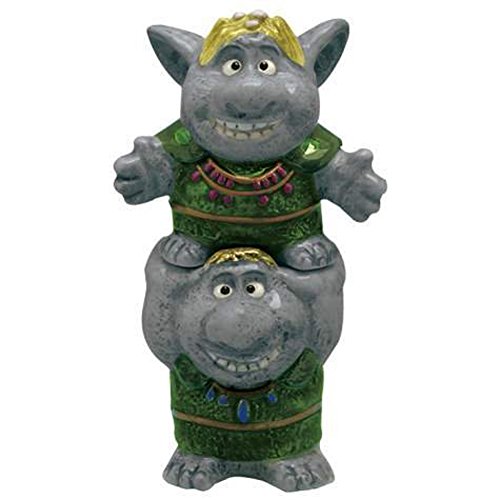 This is a cute stacking set of salt and pepper shakers in the shape of a pair of trolls from Frozen. These popular characters are seldom found in home decor, making this a truly unique houseware set! 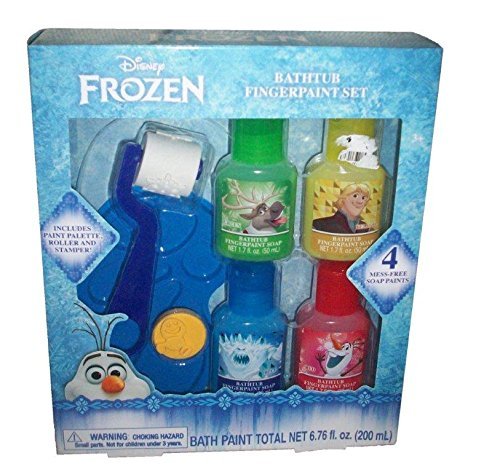 This is a cute set of fingerpaints designed to bring Frozen fun to bath time! The fingerpaints come with accessories for maximum artistic flexiblity and creativity!